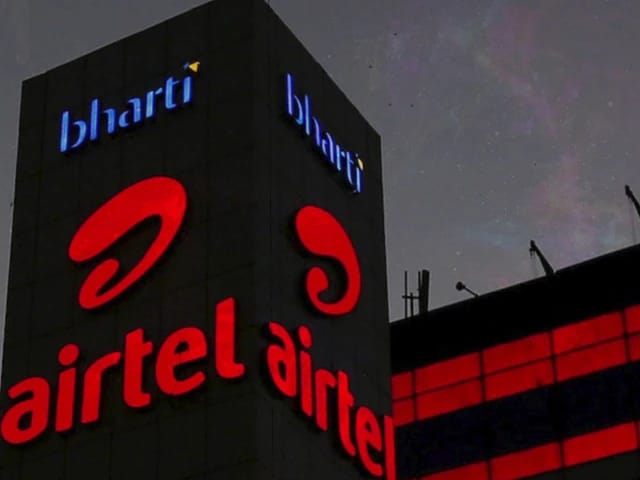 The report said Airtel executives have had discussions with Subhash Chandra for the deal.

Airtel and Dish TV did not immediately respond to requests for comment from Reuters.

The report said Airtel executives have had discussions with Dish TV parent Essel Group’s founder, Subhash Chandra, for the deal.

Accounting firm EY, which Airtel has hired to inspect Dish TV’s financials, submitted the due diligence report to the telecom company on October 25, the Mint said.

(This story has not been edited by NDTV staff and is auto-generated from a syndicated feed.)

Share on FacebookShare on TwitterShare on PinterestShare on LinkedInShare on RedditShare on VKontakte
businesscable.co.ukDecember 2, 2021

US lawmakers draw battle lines over search of Trump home