Business Cable
Home » CNG Prices Hiked In Delhi, Haryana, Rajasthan: How Much You Have To Pay
Industry

CNG Prices Hiked In Delhi, Haryana, Rajasthan: How Much You Have To Pay 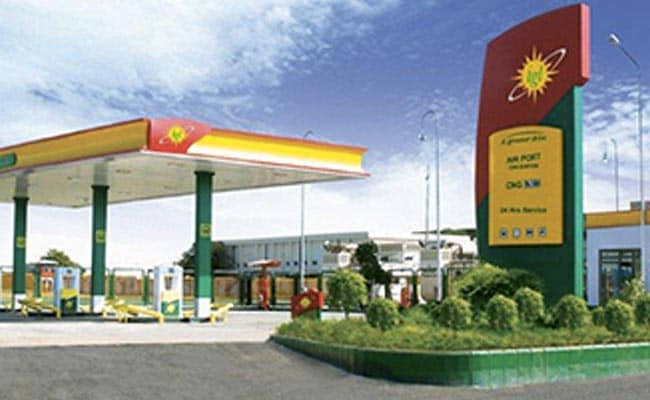 Indraprastha Gas Limited (IGL) announced a hike in prices of compressed natural gas (CNG) in Delhi, Haryana, and Rajasthan with effect from 6 am on Saturday, December 4. With the latest price revision, the revised CNG price in the national capital territory (NCT) of Delhi now stands at Rs 53.04 per kg. Apart from the national capital, the leading natural gas distribution company has hiked CNG rates in some selected cities of Haryana and Rajasthan.

The natural gas company announced the latest hike in CNG rates in a series of tweets. In Rajasthan, the company said that the revised CNG price in Ajmer, Pali, and Rajsamand will be Rs.67.31 per kg.

With effect from 6 am on 4th December 2021, @IGLSocial revises its CNG retail price in NCT of Delhi, Haryana & Rajasthan.

Indraprastha Gas operates primarily in Delhi. It started as a joint venture between GAIL India, Bharat Petroleum, and the Delhi government.

The company was established in 1998 to take over the Delhi City Gas Distribution Project from GAIL. The project was started to lay a network for the distribution of natural gas in the national capital region of Delhi to consumers in the domestic, transport, and commercial sectors.

On Friday, December 3, shares of Indraprastha Gas Limited settled 1.51 per cent higher at Rs 505.60 apiece on the BSE.

Share on FacebookShare on TwitterShare on PinterestShare on LinkedInShare on RedditShare on VKontakte
businesscable.co.ukDecember 4, 2021

The Chips Act debate shows how far the Republicans have moved