How 1.5 million-year-old ice from Antarctica will help predict future of climate change 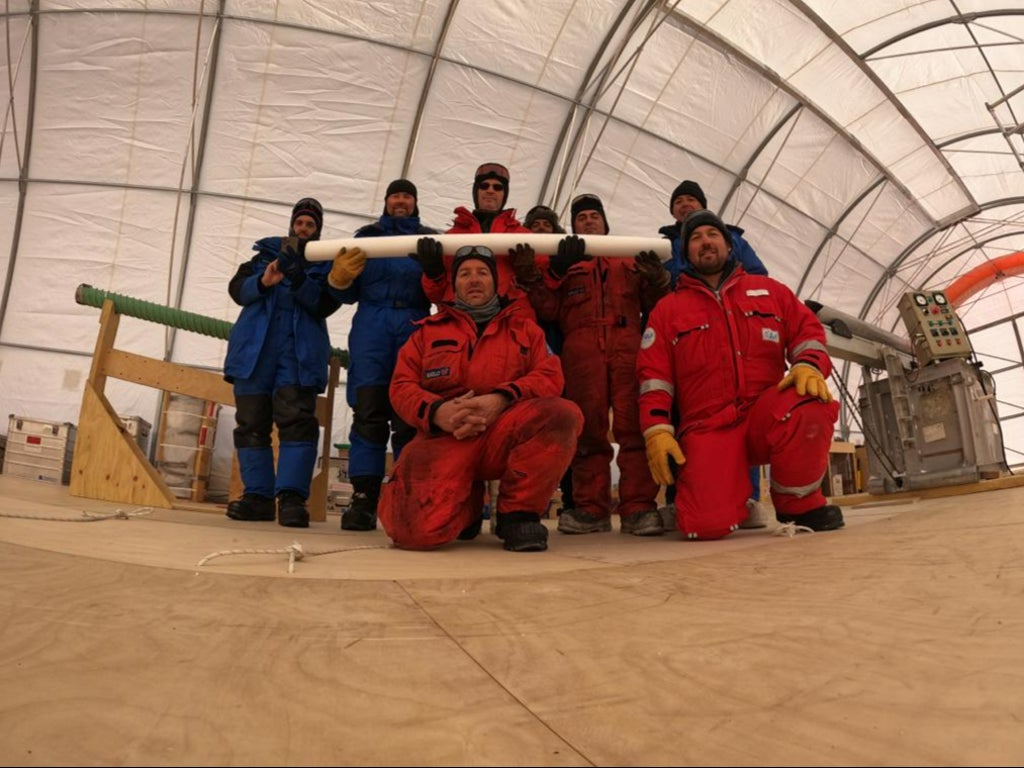 A team of scientists are preparing to drill into 1.5 million-year-old ice in east Antarctica in the hope of discovering more about the history of climate change.

Scientists believe the information uncovered by studying ancient ice can help predict how the planet will continue to respond to rising temperatures.

They also hope to discover what caused the planet to enter in and out of ice ages in the past.

It is part of a seven-year project which began in 2019 and will cost 11 million euros, funded by the European Commission. This particular campaign is set to end in January 2022.

It is coordinated by Carlo Barbante, director of the Institute of Polar Sciences of the National Research Council of Italy (CNR-ISP) and professor at Ca’ Foscari University of Venice.

It follows a previous project, ending in 2008, which saw scientists extract and analyse an 800,000-year-old ice core.

But how will this project help to predict the future of climate change, and would does it entail?

Sajid Javid quits: Who is running the NHS right now?

An electric moment for China